Racialize First-Graders, Teach High Schoolers About The Evils Of ‘Whiteness, Capitalism, And Christianity’ 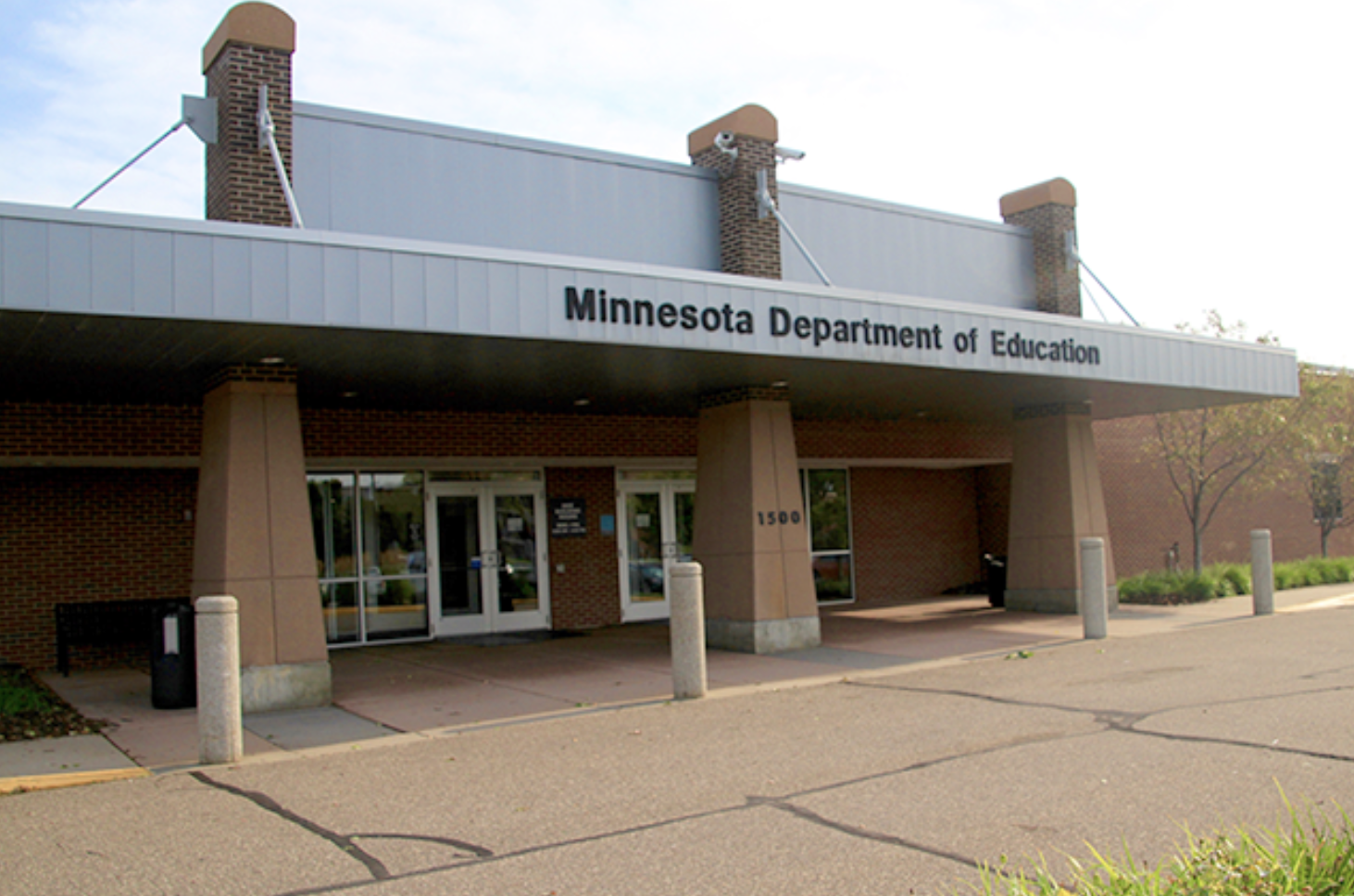 UFFDA! The Minnesota Department of Education released a draft of its new social studies curriculum standards, which place a new emphasis on diversity, equity, and gender.

The social studies curriculum is up for state-wide review during the 2020-21 school year as part of Minnesota’s 10-year cyclical curriculum review. The Department of Education’s standards committee has dubbed the new framework a “more inclusive approach to social studies education.”

“[Students will] learn to recognize unfairness, stereotypes, and bias on the individual level (e.g., biased speech) and injustice at the institutional or systemic level (e.g. discrimination),” the curriculum reads. “[Student will] explore how individuals and groups in the past have fought against bias and discrimination through social justice movements.”

The standards insist that fourth-graders investigate how race, ethnicity, gender, age, religion, and geographic location shape the opinions of people.

In fifth grade, students are asked to “investigate how groups (example: women, religious groups, civil rights groups, indigenous peoples, LGBTQ) have advocated for access to greater rights.” Fifth-graders must also learn about the ongoing debate about renaming buildings following the death of George Floyd and the resurgence of the Black Lives Matter movement. Read more from the Daily Wire.