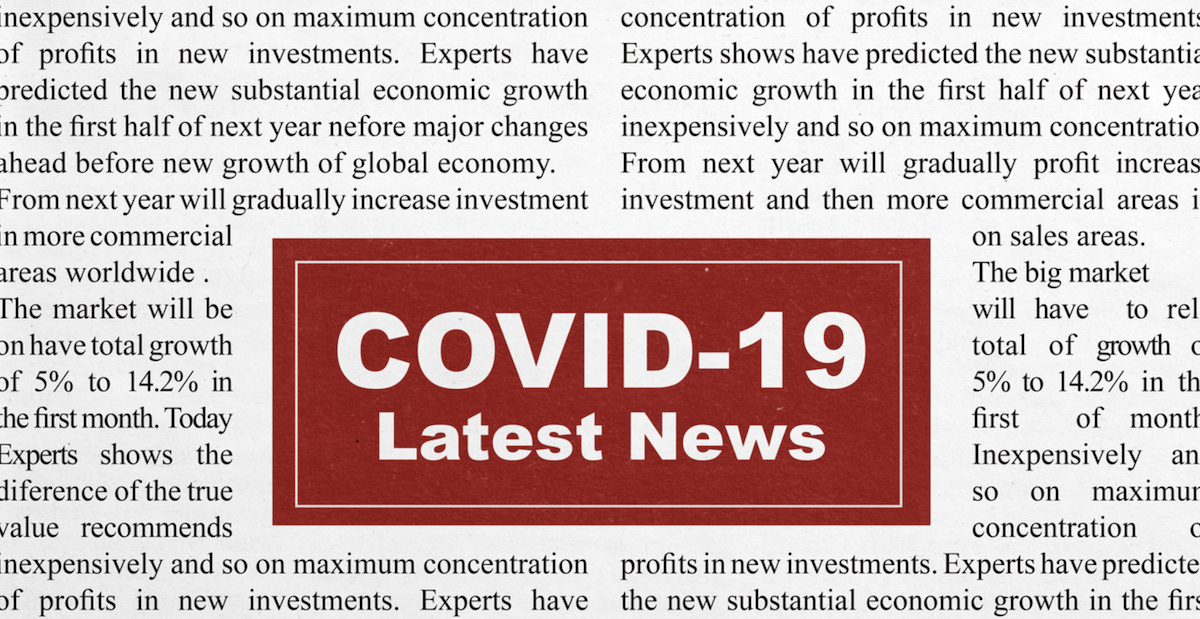 More than a year ago, in February 2020, a group of 27 scientists wrote a letter published in The Lancet condemning “conspiracy theories suggesting that COVID-19 does not have a natural origin.”

Although The Lancet — like other medical journals — requires contributors to disclose financial or personal interests that might be viewed as possible conflicts of interests with their submissions, the 27 authors declared they had “no competing interests.”

June 21, 2021, The Lancet published an addendum admitting that “some readers have questioned the validity of this disclosure, particularly as it relates to one of the authors, Peter Daszak.” Read more at AFLD.