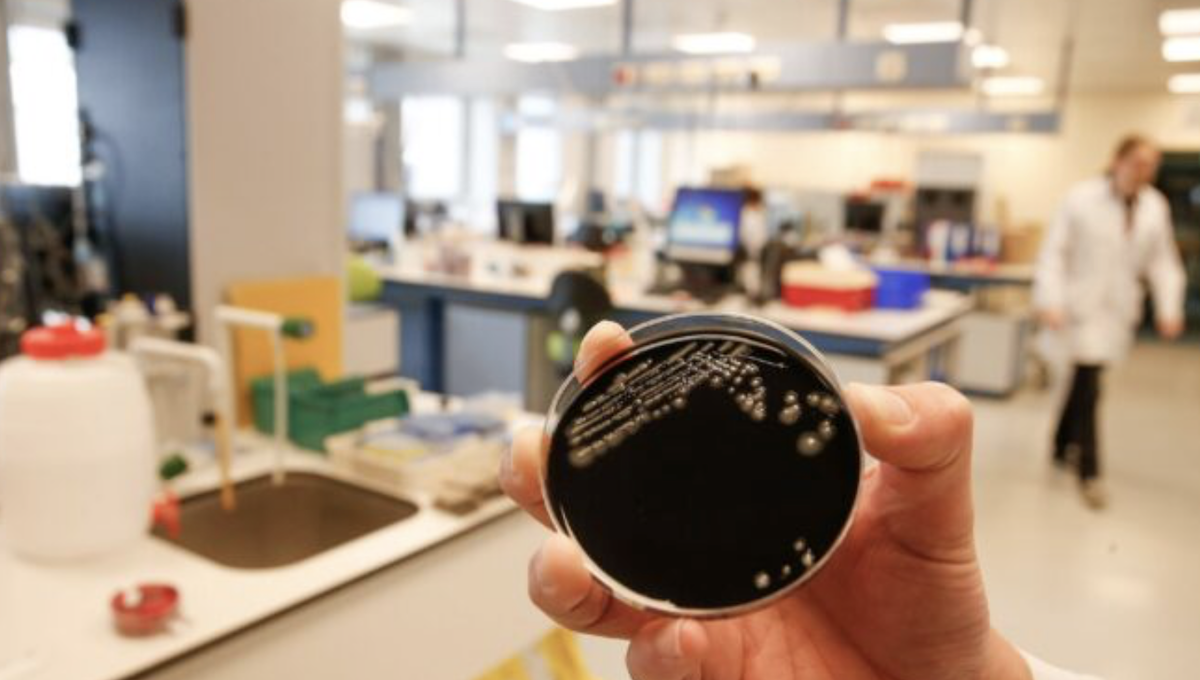 Public health officials in Illinois, Michigan, and Rhode Island have reported a rise in cases of Legionnaires’ disease, a type of severe pneumonia caused by the Legionella bacteria, which can grow in poorly maintained water systems.

The Rhode Island Department of Health (RIDOH) said in a statement that, between June 2 and July 26 of this year, there have been 30 reported cases of Legionnaire’s disease in the state. This is a threefold increase compared to the June-July periods between 2014 and 2020, when an average of ten cases was reported each year.

Officials at the Chicago Department of Public Health (CDPH) told The Associated Press they have recorded 49 cases of Legionnaires’ disease in the first three weeks of July, three times more than the same period in 2020 and 2019. Of the 49 people who got the illness in Illinois, 15 were hospitalized and two died, according to the report. Officials have not yet identified the source of the exposure. Read more from The Epoch Times.