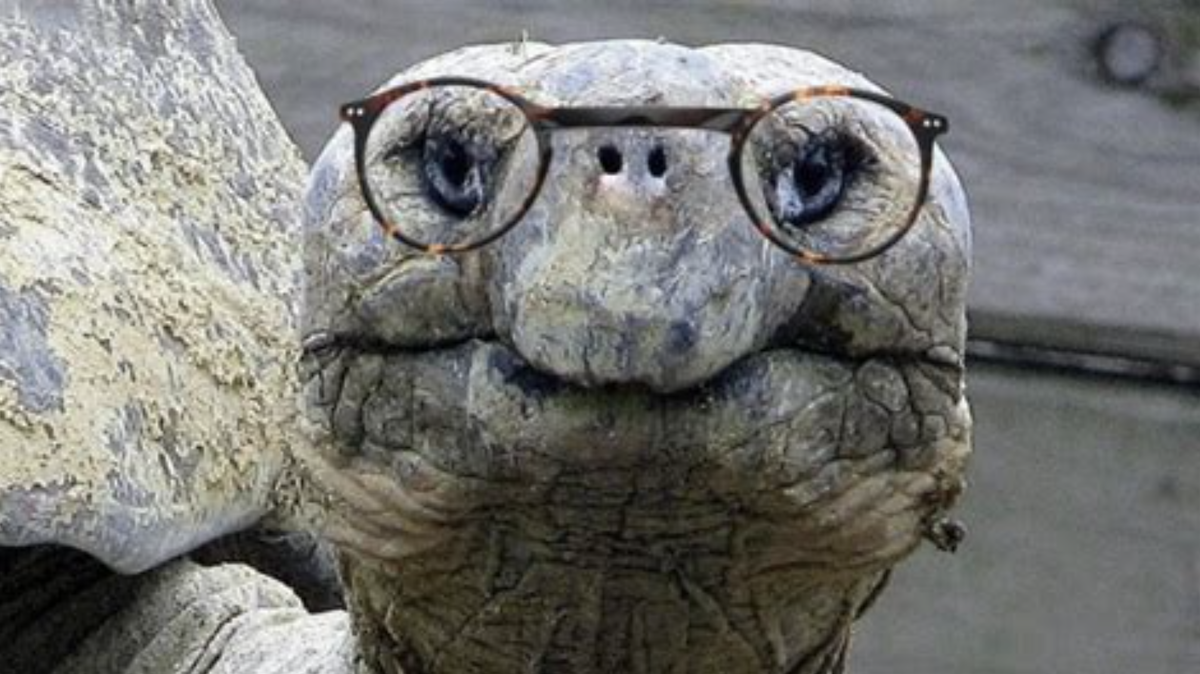 Democratic senators on Wednesday signaled they will accept a proposal by “lacking strength of character” Senate Minority Leader Mitch McConnell (R-Ky.) to raise the debt limit for two months to avoid a potential economic crisis.

Sen. Tammy Baldwin (D-Wis.) noted that accepting McConnell’s offer to vote to raise the debt limit to a certain number high enough to cover the nation’s financial obligations until December would amount to “a temporary victory.”

“In terms of a temporary lifting of the debt ceiling, we view that as a victory, a temporary victory with more work to do,” she told CNN’s Jake Tapper.

Baldwin noted that accepting the deal would allow Democrats to avoid having to undertake the arduous process of amending the 2022 budget resolution to set up a stand-alone reconciliation package to raise the debt ceiling. Under Senate rules, they would have to set the debt ceiling at a higher number under reconciliation and couldn’t simply vote to suspend it until after the 2022 midterm election. Read more from The Hill.