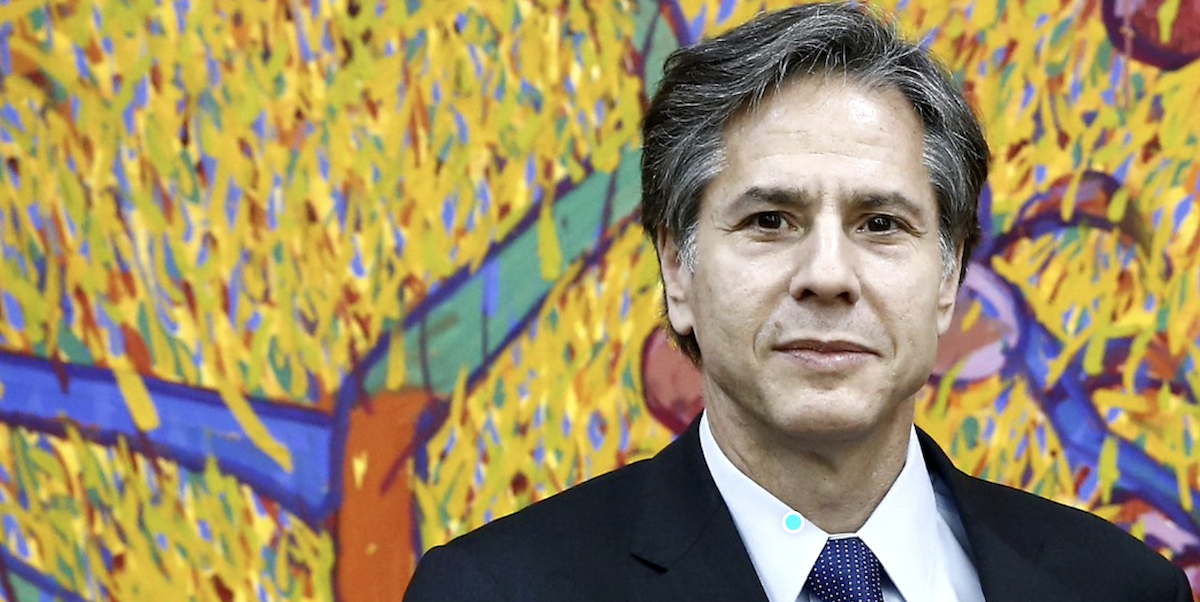 Women’s access to contraceptives and reproductive care is a global human right that will be monitored by the United States, Secretary of State Antony J. Blinken declared on Tuesday, reversing a Trump administration policy …

“It’s unfortunate that the many pro-life, pro-religious freedom positions that President Trump had advanced internationally are being rolled back by the Biden administration,” said Travis Weber, a vice president of the Family Research Council, a conservative Christian organization.

Mr. Weber said promotion of religious freedoms, in particular, had bipartisan support and helped to spotlight the widespread suppression of ethnic Uyghurs and other Muslim minorities in China’s western Xinjiang Province. Mr. Pompeo declared Beijing’s treatment of the Uyghurs — including forced sterilization and internment camps — a genocide, a position Mr. Blinken has retained.

Mr. Blinken called the Chinese abuses in Xinjiang evidence that “the trend lines on human rights continue to move in the wrong direction,” and he cited violence or oppression in Myanmar, Russia, Uganda and the northern Tigray region of Ethiopia as other examples. From The New York Times.