Students Will Return To Schools With Homeless Encampments 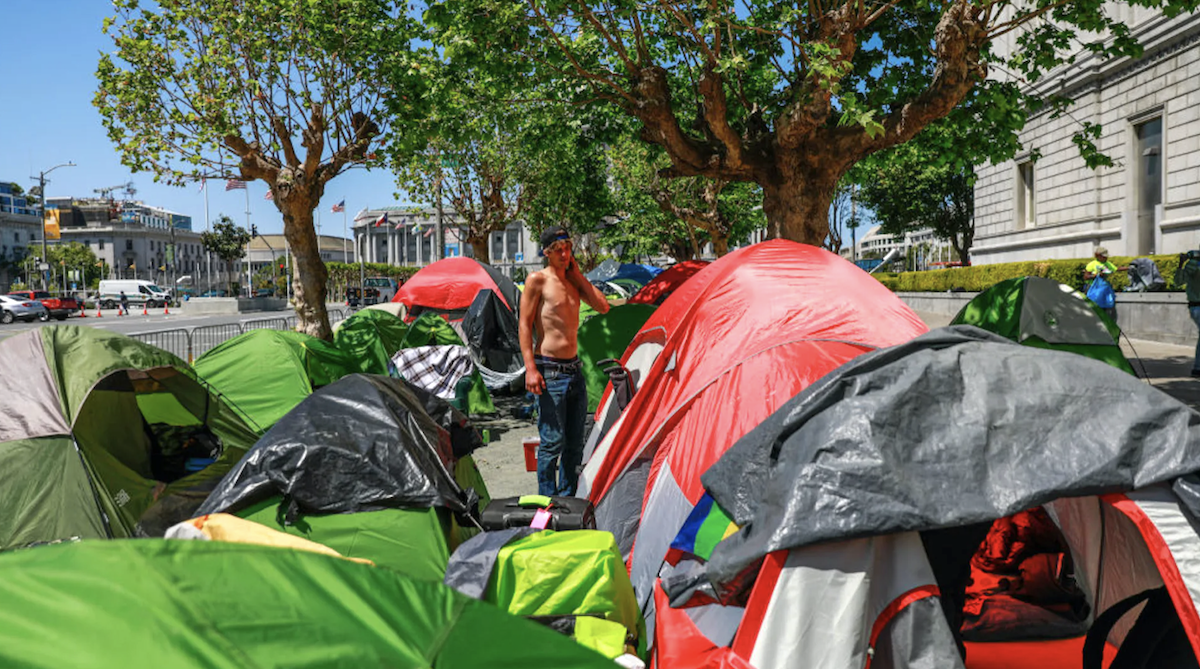 Seattle students will begin a return to in-classroom learning in April, but parents were left shocked after learning that homeless encampments, located on the grounds of two schools welcoming kids back, will likely remain even after the schools reopen.

“As students at Seattle Public Schools start to return for in-person learning following the onset of the COVID-19 crisis, the district continues to grapple with the presence of two homeless encampments that have taken root on a pair of the district’s campuses,” Seattle’s KOMO reported. ‘The presence of the encampments at Broadview Thomson K-8, located at 13052 Greenwood Ave., and Edmond S. Meany Middle School, located at 201 21st Ave., has stirred concern among parents and residents who live in the area. They are outraged that students will be back in class Monday and the district has not yet resolved what they describe as a dangerous problem.”

“Neighbors have been calling on Seattle Public Schools for months to remove the camp that they say has brought increasing problems to their neighborhood,” KOMO reported earlier this week. In February, they say, a woman died of an overdose in the camp, which, neighbors contend, has become a hotbed for illegal drug activity. From the Daily Wire.