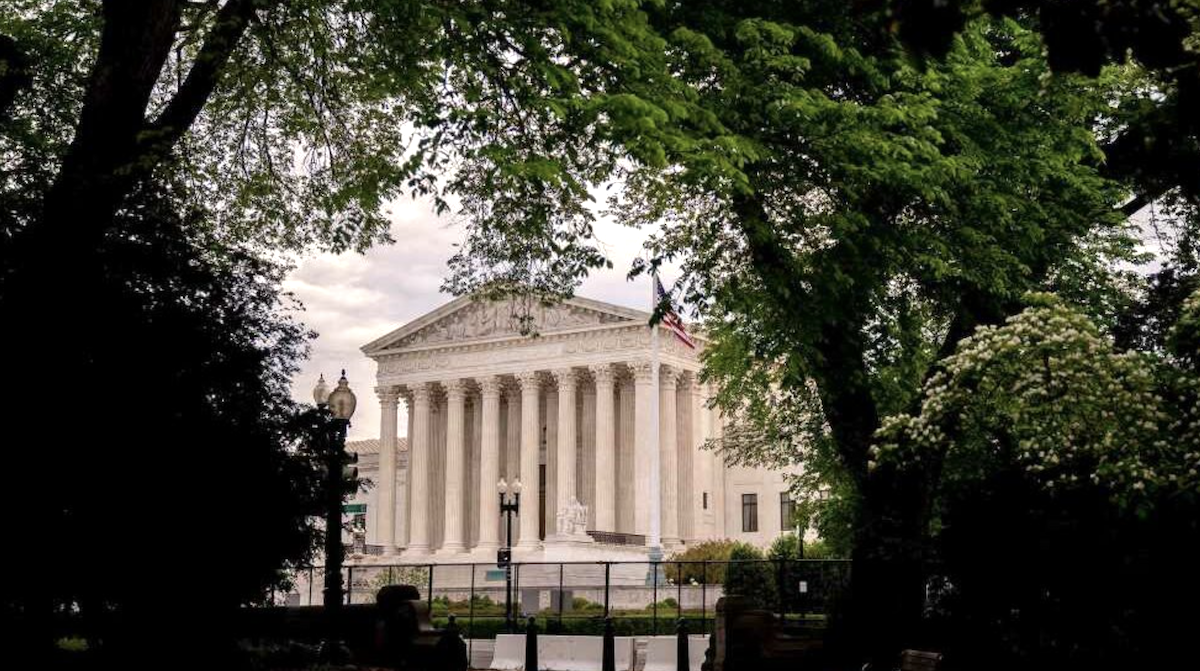 The case also gives conservatives another alarming data point for the jurisprudence of Justices Neil Gorsuch, Brett Kavanaugh, and Amy Coney Barrett; none of former President Donald Trump’s three appointees to the Supreme Court are listed as voting to hear the case.

WASHINGTON, D.C., June 28, 2021 (LifeSiteNews) – The U.S. Supreme Court announced Monday it will not consider an appeal of a lower-court ruling that biologically-female former student Gavin Grimm had a constitutional right to use male restrooms at Virginia’s Gloucester High School, leaving in place a victory for “transgender” redefinition of federal nondiscrimination rules.

Grimm, who claims to be male, is a graduate of Gloucester who rose to prominence after challenging the school’s restroom policy starting in 2014. The Gloucester County School Board originally attempted to accommodate her request by letting her use a private restroom, but Grimm demanded access to the same restrooms used by male students. Read more from Life Site News.