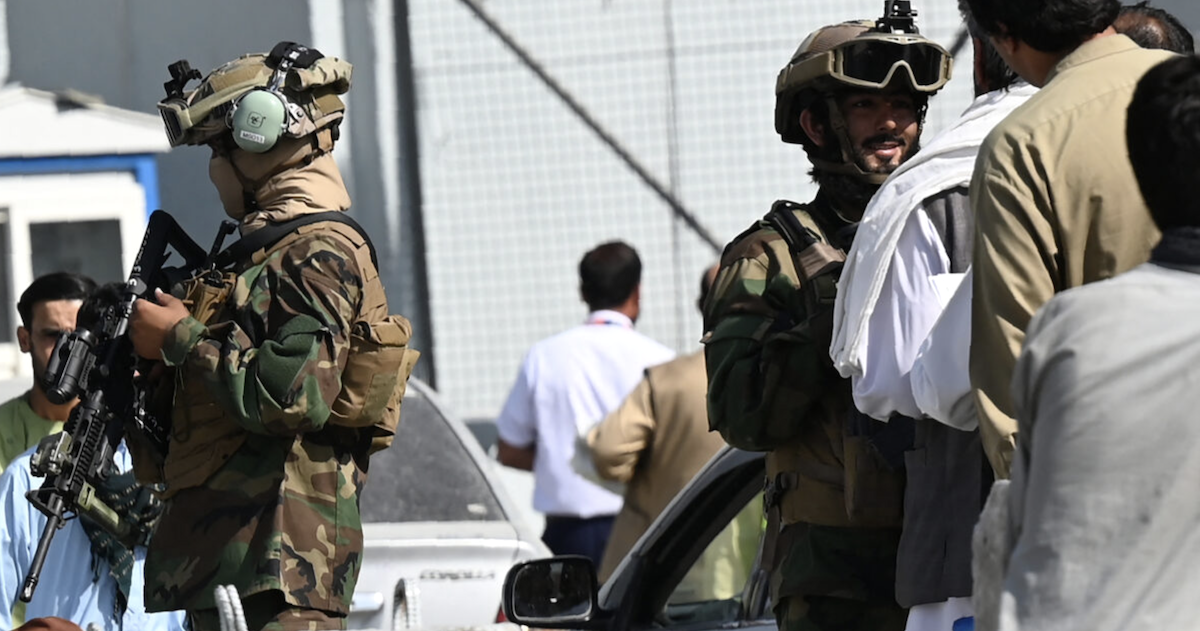 The Taliban is blocking Americans from leaving Afghanistan because the U.S. citizens don’t have proper credentials, U.S. Secretary of State Antony Blinken claimed on Tuesday.

A top Republican in Congress said Sunday that the Taliban was blocking Americans from leaving an airport in Mazar-i-Sharif in northern Afghanistan.

Marina LeGree, executive director of Ascend, a nonprofit that works in Afghanistan, told AFP that 600-plus Afghans, in addition to 19 Americans, were being prevented from leaving the airport in question.

Blinken acknowledged “a relatively small number of Americans” are trying to leave Mazar-i-Sharif with their families. But he appeared to pin the blame on the Americans, suggesting they lacked proper documents, even as he admitted the State Department cannot verify manifests or documents because the United States no longer has a presence in the Taliban-held country. Read more from The Epoch Times.