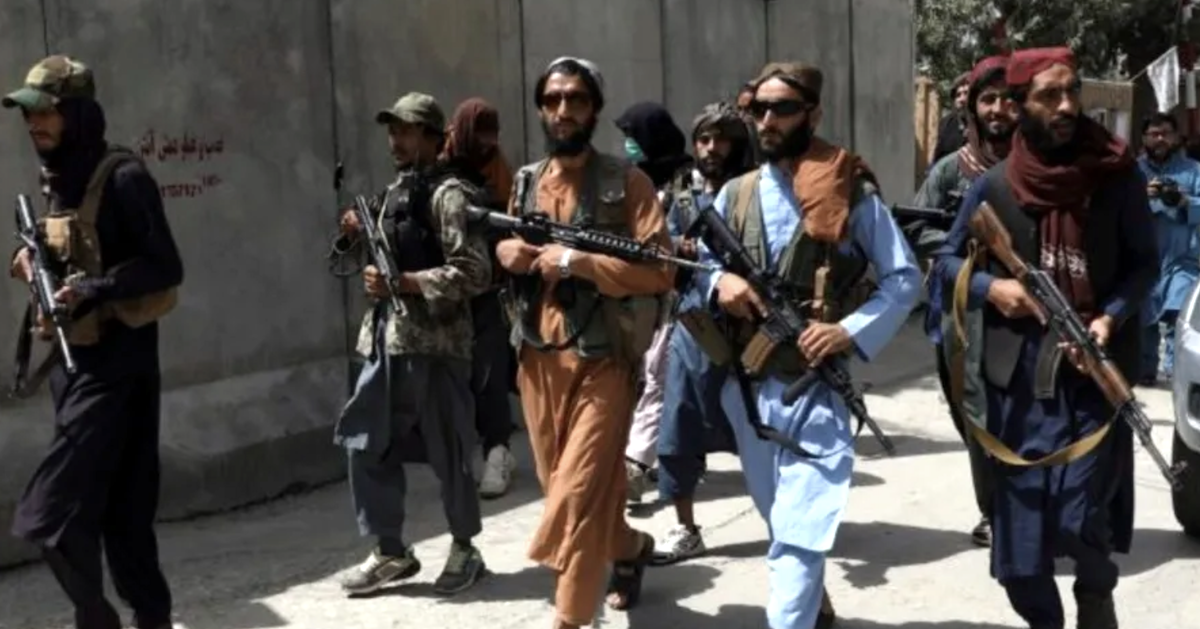 The Taliban terrorist group is carrying out a highly organized door-to-door manhunt for people on their wanted list, according to the head of a nonprofit providing intelligence to the United Nations.

“They have lists of individuals and even within the very first hours of moving into Kabul they began a search of former government employees—especially in intelligence services and the special forces units,” Christian Nellemann, head of the Norwegian Centre for Global Analyses, told the BBC Thursday.

The RHIPTO Norwegian Centre for Global Analyses is a nonprofit that undertakes analytical, assessment, training, and other forms of support for the U.N.

Nellemann said the Taliban have a “more advanced intelligence system” when moving into all major Afghan cities, including the capital of Kabul.

That not only could lead to mass executions, but also a mass reveal of the intelligence networks that the West has provided Afghanistan. Read more from The Epoch Times.