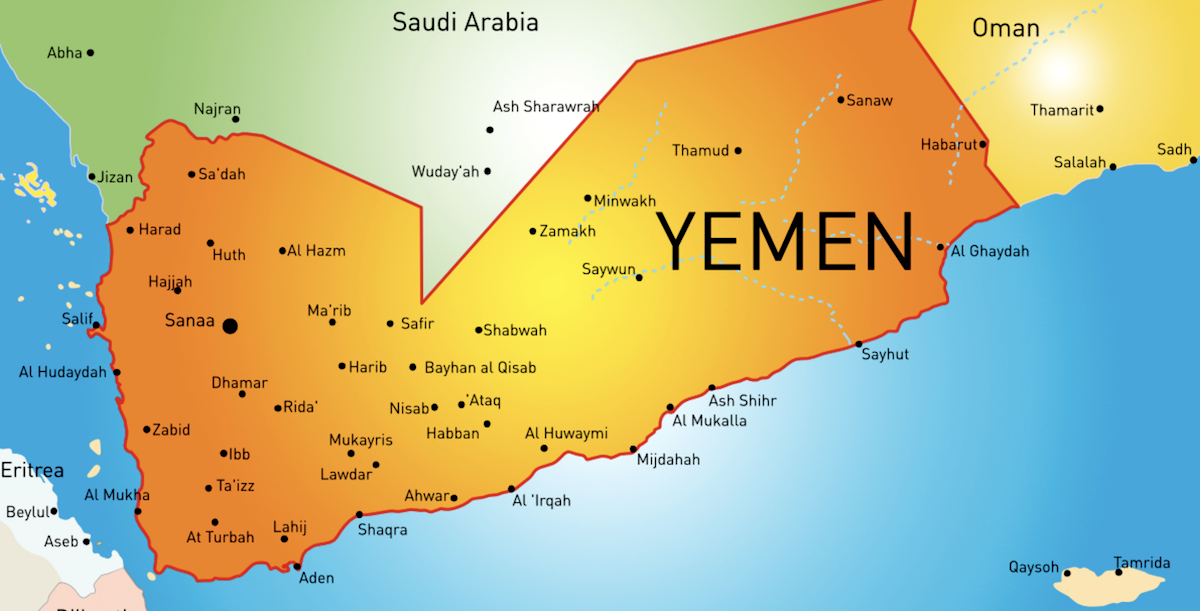 In its short tenure the Biden administration has extended a special reprieve for five different groups of illegal immigrants living in the U.S. The most recent was renewed a few days ago for thousands of people from Yemen, the Middle Eastern Islamic nation well known as an Al Qaeda breeding ground. Officially, the provisional amnesty is known as Temporary Protected Status (TPS), a humanitarian measure designed to shield undocumented aliens from deportation during emergencies. It is supposed to be a short-term solution for foreign nationals that do not quality as refugees but cannot immediately return home because of difficulties caused by factors such as violence, natural disasters, or political and economic instability. TPS, which is typically granted in 18-month increments, not only protects foreign nationals from deportation it also allows them to work in the U.S.

The Obama administration went crazy with TPS, renewing it for tens of thousands of Hondurans and Nicaraguans more than a decade and a half after a hurricane hit the Central American nations, prolonging it for Africans two years after originally issuing it due to Ebola, and repeatedly restoring it for tens of thousands of Haitians years after an earthquake struck the island. During its two terms the Obama administration never missed an opportunity to offer illegal immigrants reprieve, using inclement weather in the U.S., a virus, natural disasters and tainted water in an American city to extend the perk. Nationals of Yemen have been protected by both Democrats and Republicans, receiving TPS over “ongoing armed conflict” under Obama and two extensions under Trump. A few days ago, the Biden administration renewed the TPS for Yemenis yet again, protecting approximately 2,180 people. Read more from Judicial Watch.