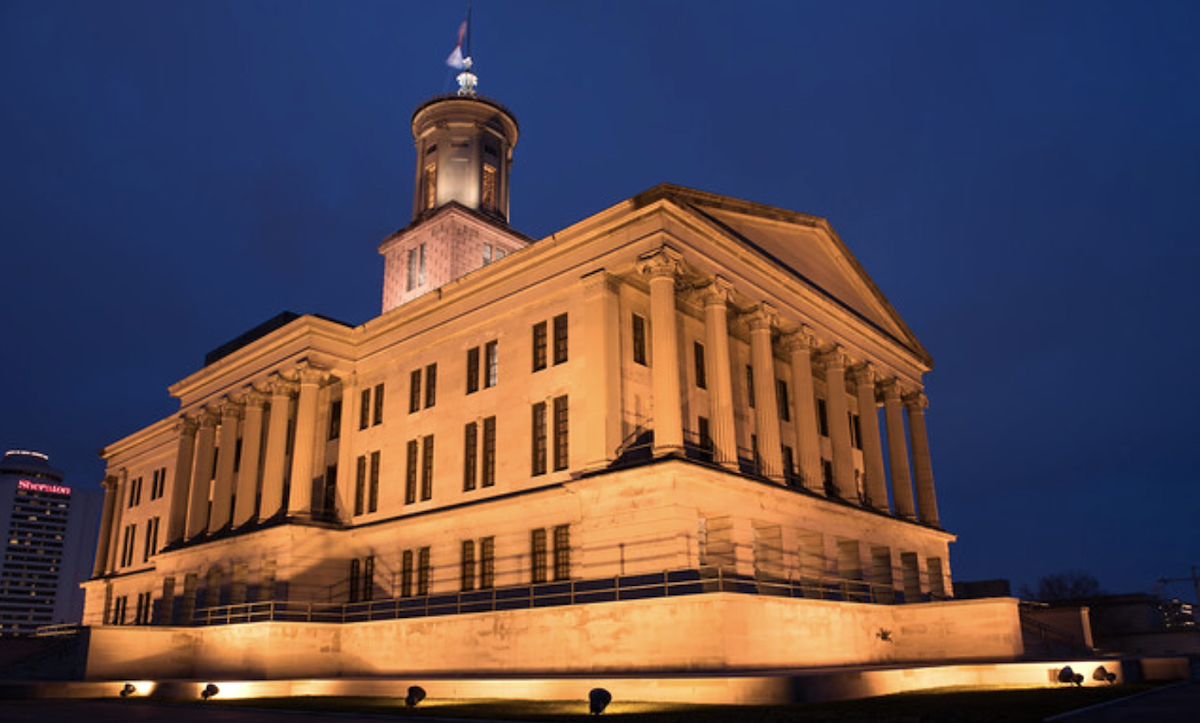 On Wednesday, the Tennessee State House voted to ban critical race theory — the theory that teaches people that America is irredeemably rooted in racism — from public schools.

According to City Journal’s Christopher Rufo, “The legislation, which moves to the Senate, would prohibit schools from promoting race essentialism, collective guilt, and state-sanctioned racism.”

The bill prohibits K-12 institutions from stoking racial divides by forcing certain children to view themselves as “oppressors” while others are viewed as “oppressed” merely because of their skin color.