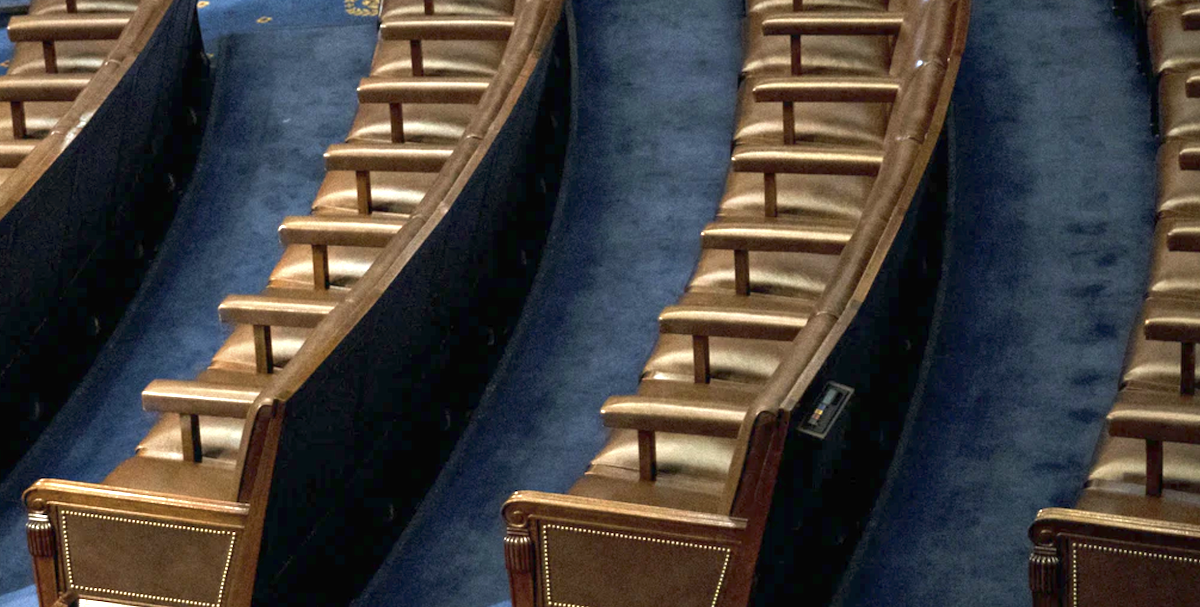 Texas will gain two more congressional seats and seven states will each lose a seat as a result of population shifts recorded in the 2020 Census, the Census Bureau said Monday in the release of its first round of data from the survey taken last year.

The shift could affect the 2022 midterm elections and whether Democrats can hold onto control of the House, where they hold a narrow majority. It’s also part of a broader shift to the South and West of the U.S., with 84 seats shifting toward those states since 1940. From USA Today.