The American Families Plan comes with a marriage penalty 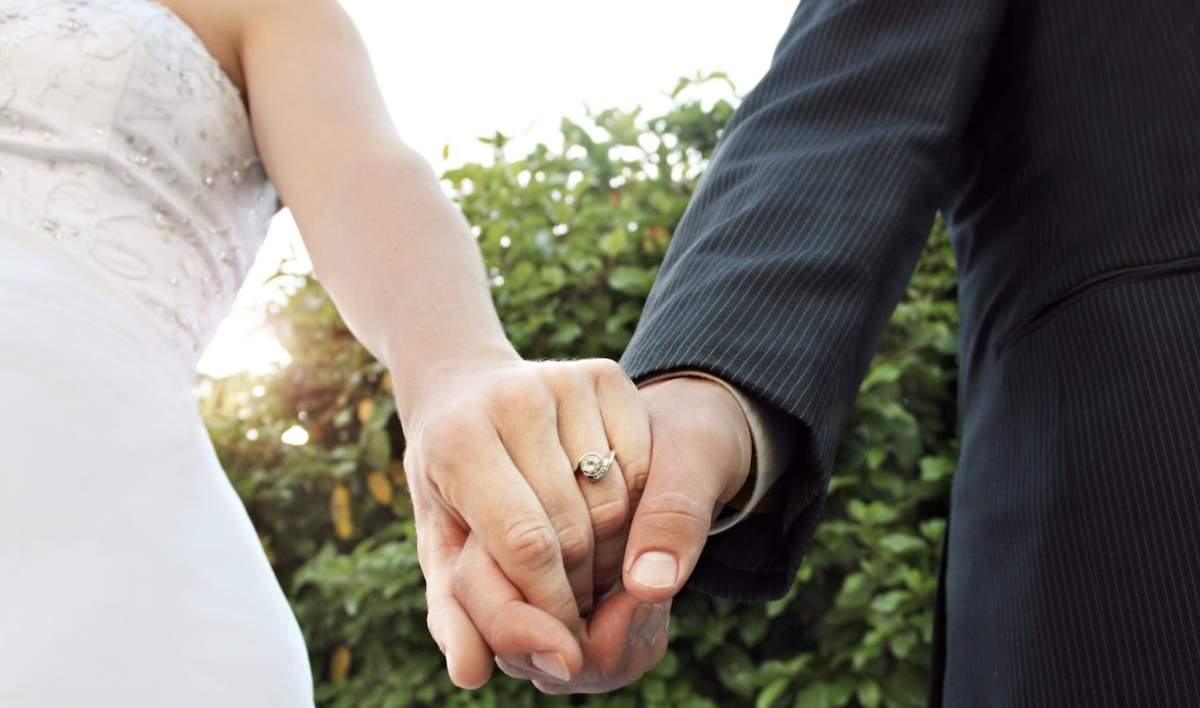 There’s one problem: the provision (in the AFP) exacerbates the marriage penalty. All else being equal, dual-income families pay higher taxes when partners marry and jointly file their tax returns than people filing as individuals.

One may argue the marriage penalty will only affect a small number of families. After all, IRS data shows that about 3 percent of the joint returns report household income over $500,000. However, how many potential female leaders in the pipeline alter their employment decisions based on subtle discouragements such as the marriage penalty and a lack of child care, making work economically less appealing? We cannot measure what we cannot see. That 3 percent may seem like a small number, but it is critical to remember that underemployment is also costly to society. While the American Families Plan improves child care affordability, the tax system should not contribute to gender inequality in senior leadership positions.

The impact does not stop there. A married couple could be taxed at the proposed 39.6 percent rate even if both earn less than $400,000 — one earning $250,000 and the other earning $260,000 would put them in that bracket. Indeed, spouses with more equal income splits are more likely to pay a marriage penalty, whereas couples with uneven division of income may even receive a marriage bonus. Research shows the marriage penalty does change households’ work patterns, most prominently causing the secondary earner to reduce his or her work hours or not work at all. The reason is simple: Despite earning less, the lower-earning spouse’s marginal tax rate is the same as that of the primary earner. From The Hill.