The Appalling Vote to Kill the Hyde Amendment 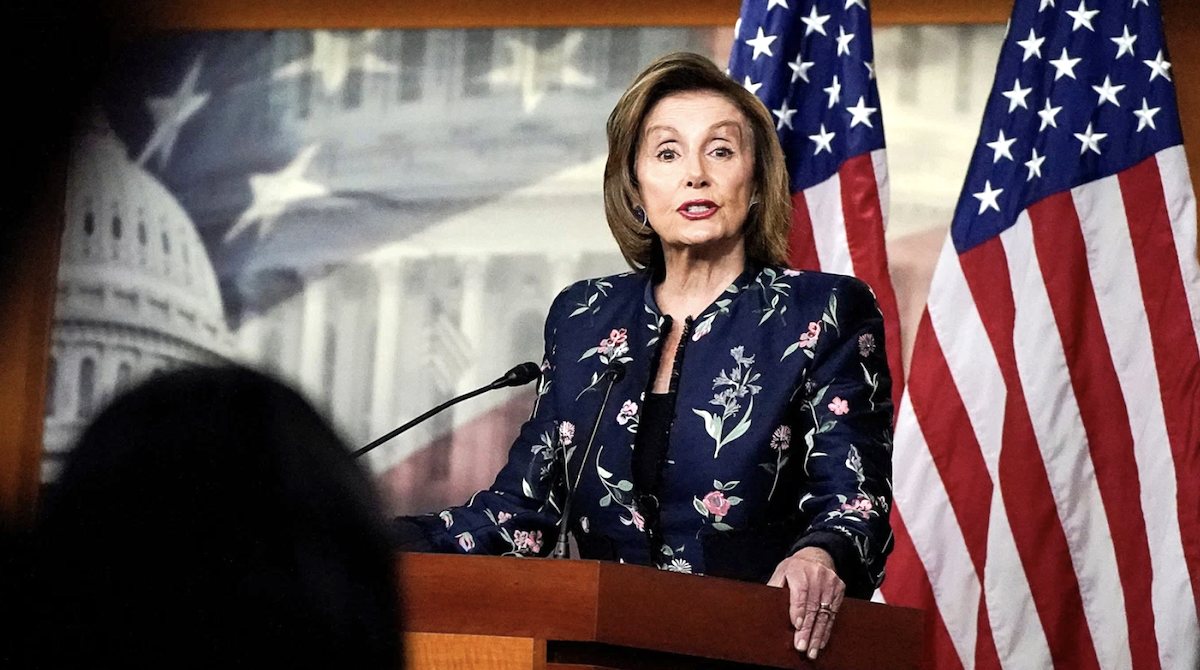 The House Democrats’ unanimous support for taxpayer funding of abortion is atrocious. As common sense and multiple studies tell us, government subsidies for abortion result in more abortions. A report published in 2020 by the Charlotte Lozier Institute, a nonprofit affiliated with the Susan B. Anthony List, estimated that the Hyde amendment had spared the lives of more than 2,400,000 human beings since 1976. Studies by the Guttmacher Institute, a Planned Parenthood offshoot, have also found that Medicaid funding of abortion causes Medicaid recipients to procure abortions at a much higher rate.

The good news is that appropriations bills are still subject to a filibuster in the Senate. That means Senate Republicans certainly will, as they must, block passage of any appropriations bill lacking the Hyde amendment, the Helms amendment, and other traditional, to this point largely uncontroversial, pro-life measures. Strong majorities of American voters still oppose taxpayer funding of abortion.

The terrible news is that the action in the House this week proves that Democrats are deadly serious about enacting a policy of unlimited taxpayer funding of abortion, and they are dangerously close to having the votes to make that policy the law of the land. From National Review.