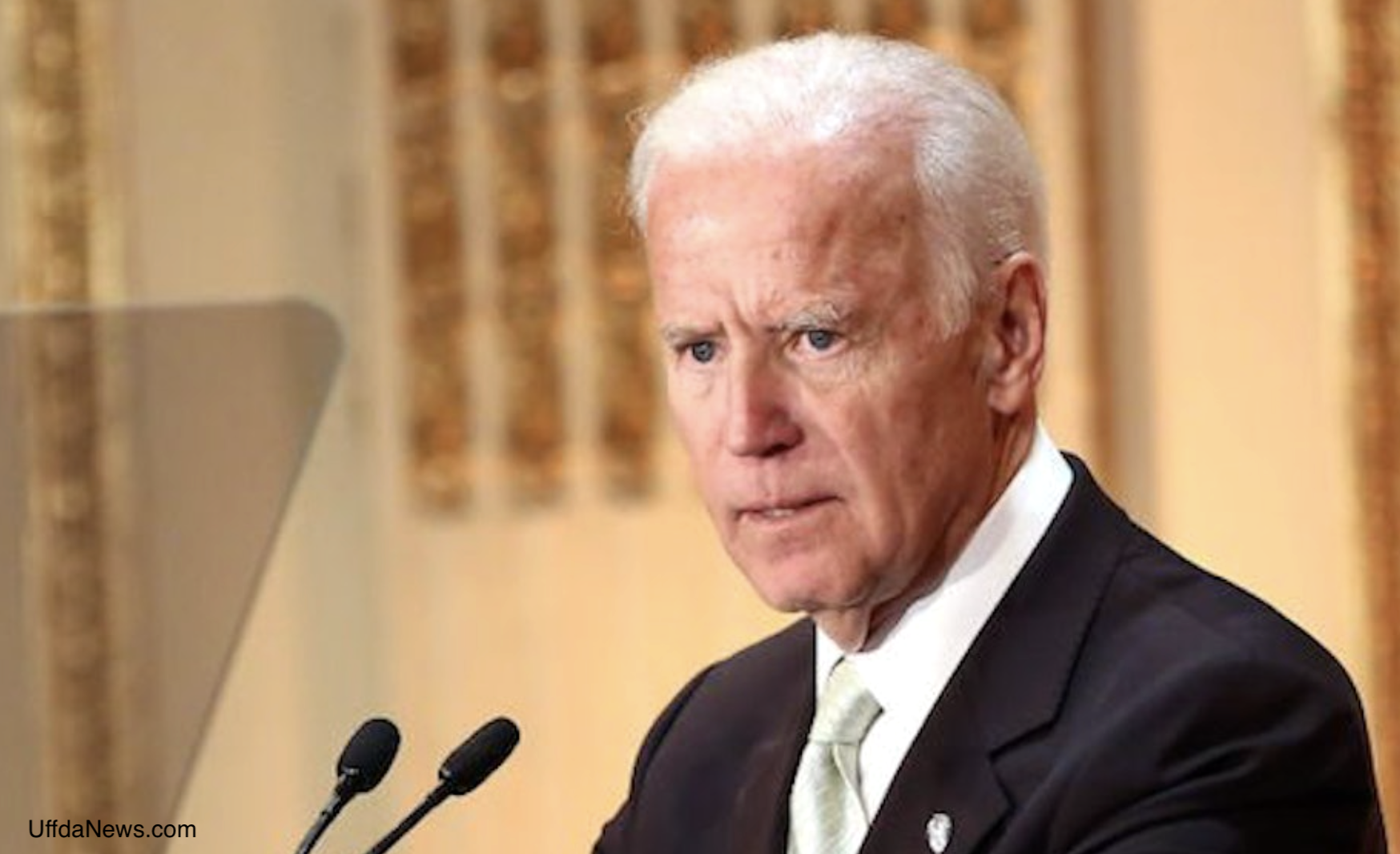 The new Title IX regulations would also allow schools to raise the standard of proof in adjudicating these cases. Currently, schools must use the “preponderance of the evidence” standard, meaning that it is more likely than not that sexual misconduct occurred. The new regulations would allow schools to use a “clear and convincing evidence” standard, which is a higher burden of proof. This would make it harder for victims of sexual misconduct to get the justice they deserve.

The Trump administration’s Title IX guidance was already good enough, but these new regulations would be a complete disaster. They would erode decades of progress in education and set back the fight against sexual violence on college campuses. We cannot let that happen.

Call your representatives today and tell them not to support Biden’s rewrite of Title IX Protection Act!

What is Title IX?

Title IX of the Education Amendments of 1972 is a federal civil rights law that prohibits discrimination on the basis of sex in federally funded education programs and activities.

Title IX is part of a larger body of laws, known as Civil Rights Act of 1964, that protect individuals from discrimination on the basis of race. Learn And read more at the National Review.