To Save America, We’re Going to Have Defeat Both Democrats and Republicans 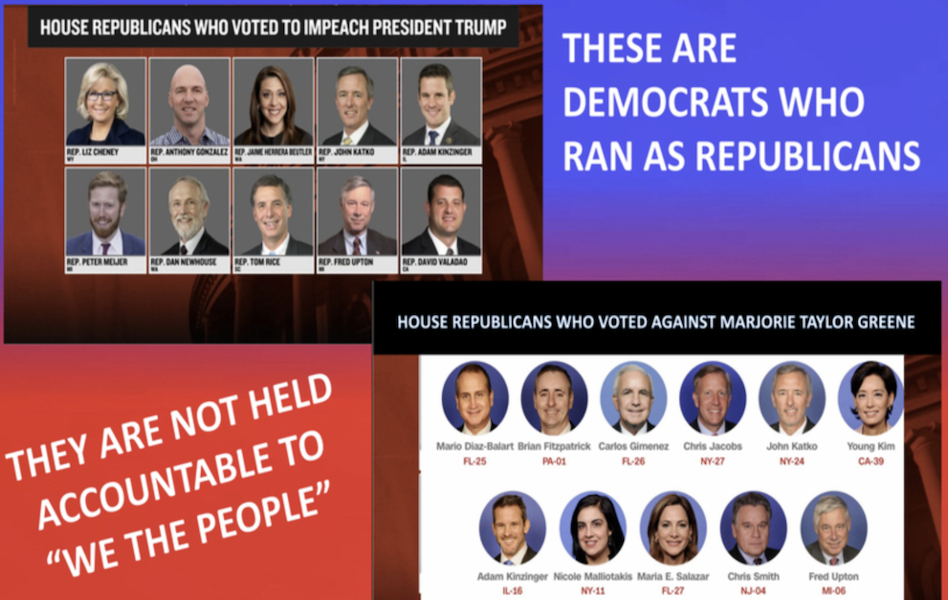 The battle we are fighting is not just against the Democrats… it’s against our very own party. That was the primary theme of this episode of Freedom Squad, featuring special guests Eric Matheny (host of Bob & Eric Save America), Chad Caton (host of I’m Fired Up) and Doni Anthony (former Arlington mayoral candidate).

While many Conservatives understand that we are in a war for the soul of America, most do not understand who the enemy is or what the perimeters are of the fight. Most still continue to think that our primary enemy is the Democrat Party. Let me assure you… if you believe that, you are dead wrong.