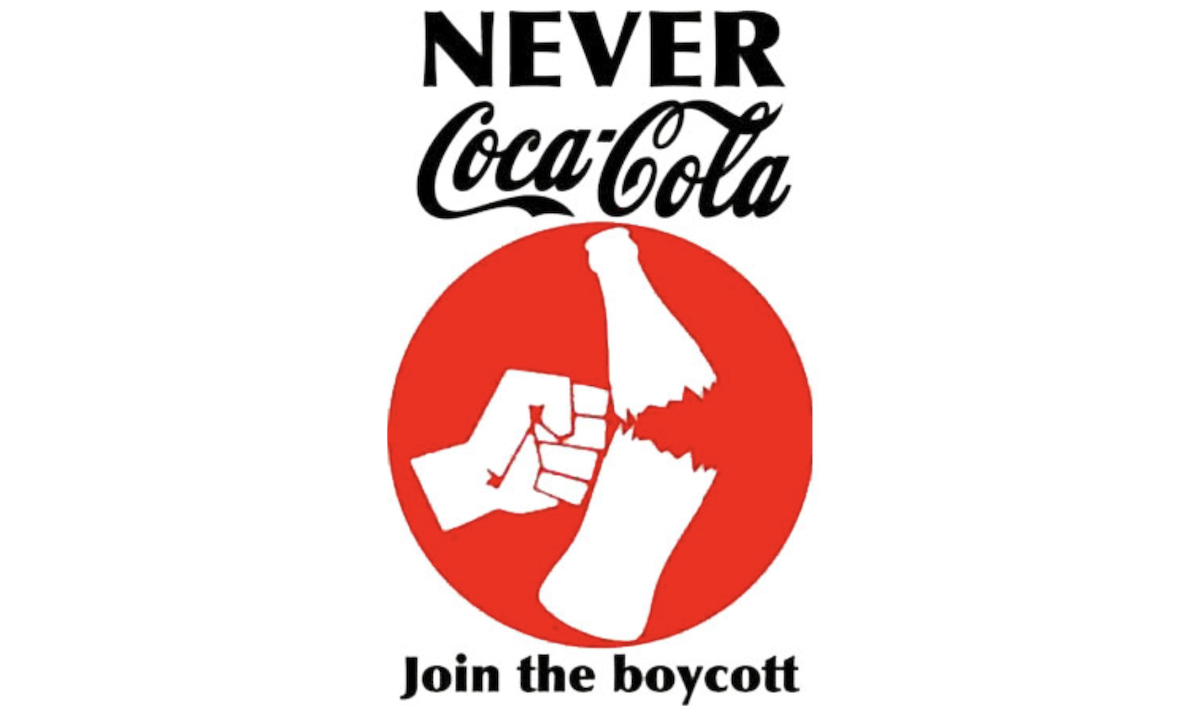 At a Tuesday hearing on corporate sponsorship of the Beijing 2022 Olympics, Republican Sen. Tom Cotton laid the hammer down on Coca-Cola’s Paul Lalli, the company’s Global Vice President for Human Rights on the company’s decision to sponsor the Chinese Olympics next year.

In the wake of reports that the country has been committing human rights violations against Uyghurs and other minority groups in Xinjiang, numerous corporations – Coca-Cola included – have come under pressure from human rights groups and lawmakers for their continued investments in China.

Cotton grilled the Coca-Cola executive, asking him why the company refused to speak out against the Chinese communist government and sponsor what Cotton dubbed the “Genocide Olympics,” while they simultaneously weigh in on American policies in their vocal opposition to Georgia’s election reform laws.