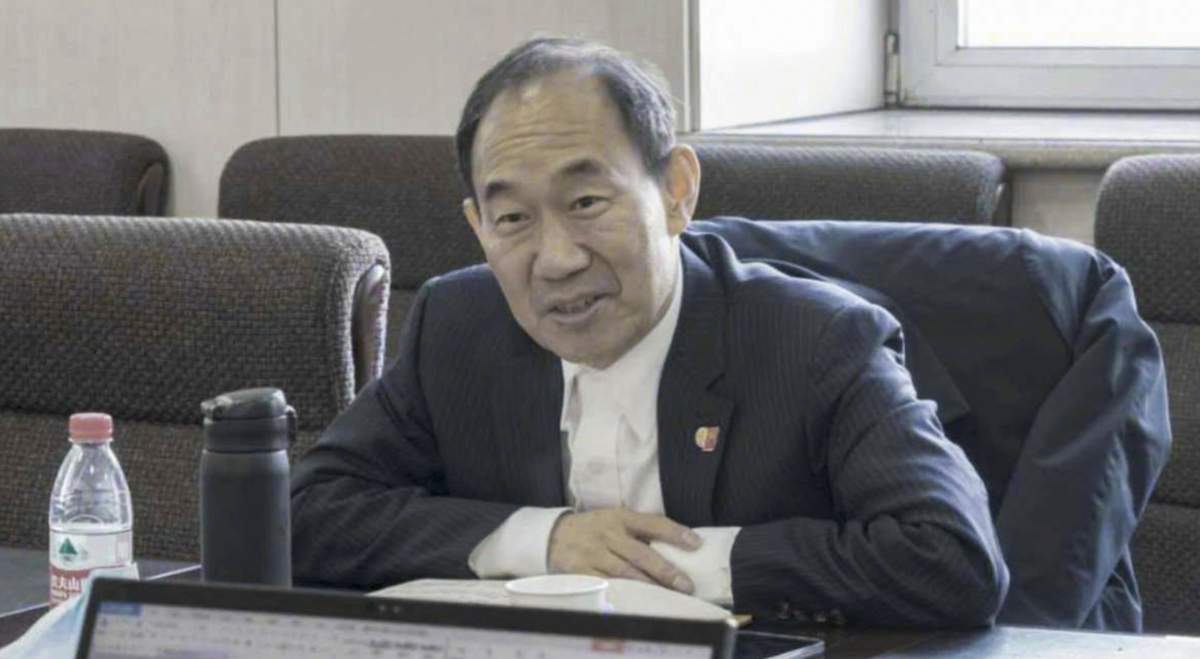 On June 14, China’s Taishan Nuclear Power Plant near Hong Kong experienced damaged fuel rods that triggered a build-up of radioactive gases. French company Framatome, a part-owner of the plant, requested the US Department of Energy for assistance as an “imminent radiological threat” seemed inevitable.

Radioactive gasses were released, and US officials at the time said the situation at the nuclear plant did not “pose a severe safety threat to workers at the plant or Chinese public.” But three days later, Zhang Zhijian, one of China’s top nuclear scientists and the Vice-President of Harbin Engineering University, allegedly committed suicide after jumping off a build.

Fake Mainstream media, MSN; is reporting that Zhang Zhijian fell! You be the judge.