Unarmed Hunter Brittain Was Killed By Police But Unfortunately For His Family, He’s White 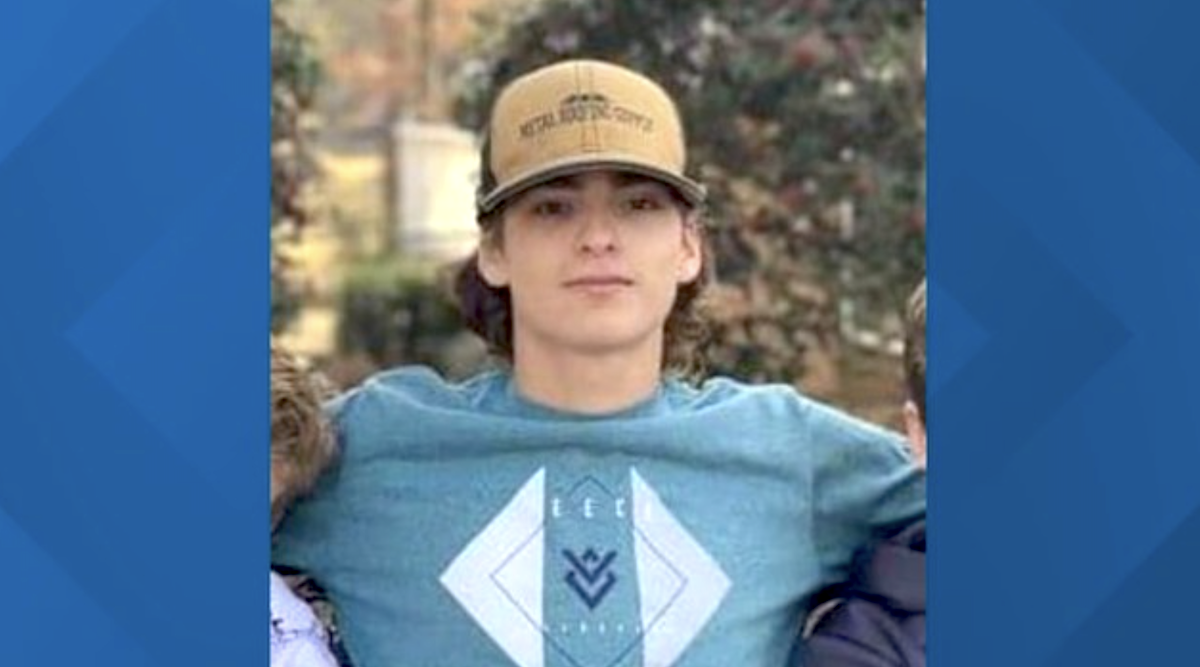 Chances are you haven’t yet heard about 17-year-old Hunter Brittain who, despite being unarmed, was shot dead by police during a traffic stop. It’s not that this isn’t a shocking and tragic story, but there has been a complete national media blackout on the incident because, unfortunately for Brittain’s family, they’re all white.

Brittain was pulled over in the middle of the night last week in Cabot, Arkansas, for reasons that remain unclear. According to 16-year-old Jordan King, who was in the vehicle with Brittain, the truck was having gear trouble and would not remain in park, so Brittain exited to place a container behind a tire in order to keep it from backing up into the squad car.

That’s when the deputy fired at Brittain, striking him in the neck. King said he never heard the officer command Brittain to halt or return inside the truck. An investigation is underway. Read more at The Federalist.