US Should Confront Communist China on Forced Organ Harvesting Crimes 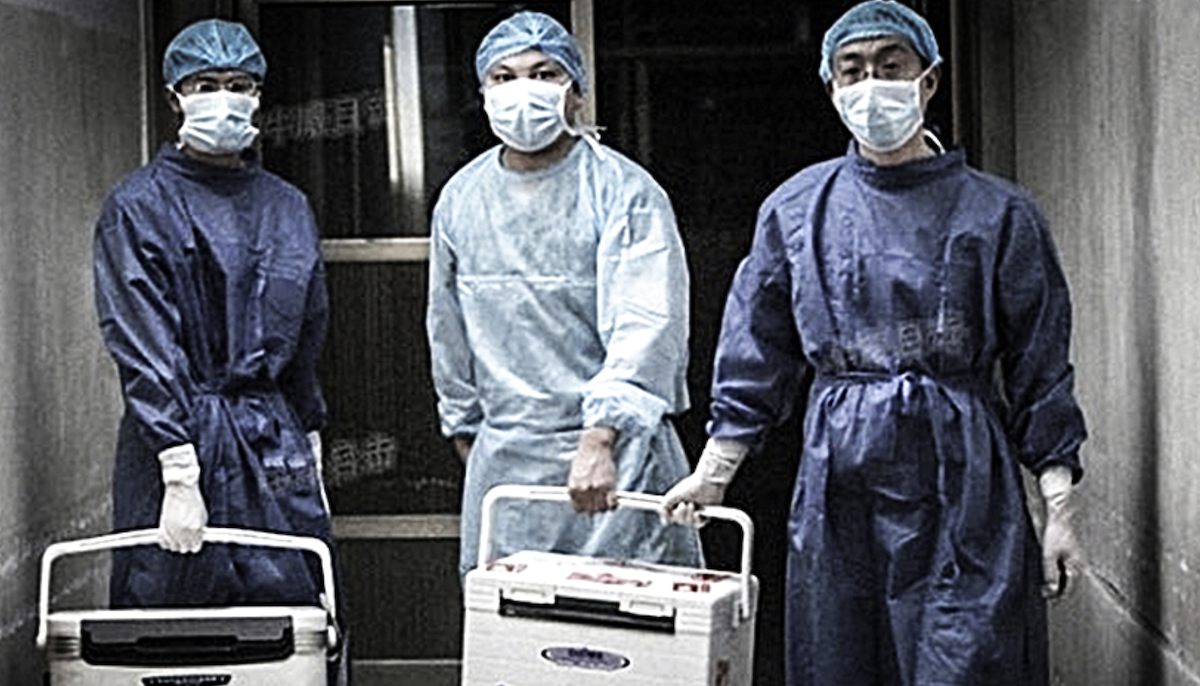 The Chinese regime’s forced organ harvesting from political and religious prisoners “should be brought up any time the United States and communist China are at the negotiating table,” according to Gary Bauer, who sits on the U.S. Commission on International Religious Freedom (USCIRF).

“I think a lot of the world was in denial about it for a long, long time. But the evidence is becoming overwhelming that that is something that communist Chinese are engaged in,” the commissioner said in an April 21 interview with The Epoch Times.

The independent panel in the annual report released on the same day called out China as one of the world’s “egregious violators” of religious freedom. Allegations of the regime’s state-sanctioned organ harvesting have emerged since 2006, with researchers and investigators noting China’s short waiting times and the seemingly on-demand organ supply. A people’s tribunal in 2019 after a year-long investigation concluded that the practice has taken place “on a significant scale,” and that practitioners of Falun Gong were “probably the principal source.” Read more from The Epoch Times.