What to Expect From House’s Partisan Probe of Capitol Riot 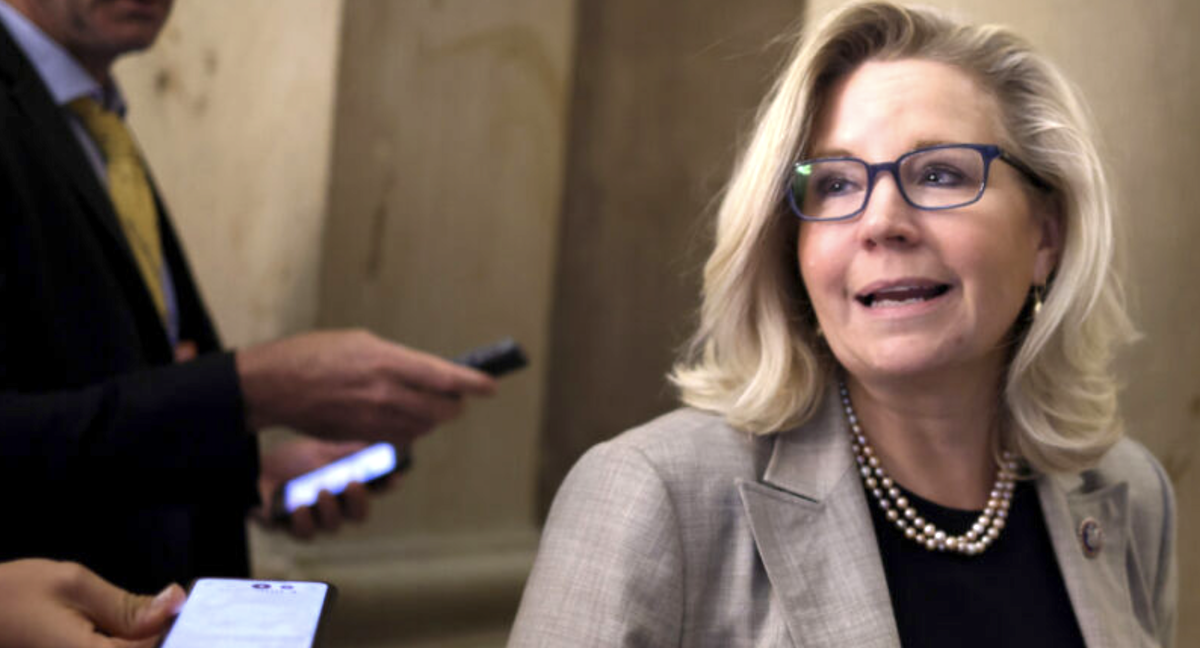 Amid partisan acrimony, the first hearing of the Select Committee to Investigate the Jan. 6 Attack on the U.S. Capitol will convene Tuesday.

The original plan was that Pelosi would name eight members and House Minority Leader Kevin McCarthy, R-Calif., would name five. However, when Pelosi rejected two Republican appointees in a highly unusual move, McCarthy pulled the others as well.

Law enforcement officials are scheduled to provide testimony on the opening day about what they saw Jan. 6 as pro-Trump rioters stormed the Capitol.