Why We Need A Pro-Life Constitutional Amendment Even If The Supreme Court Modifies Roe v. Wade 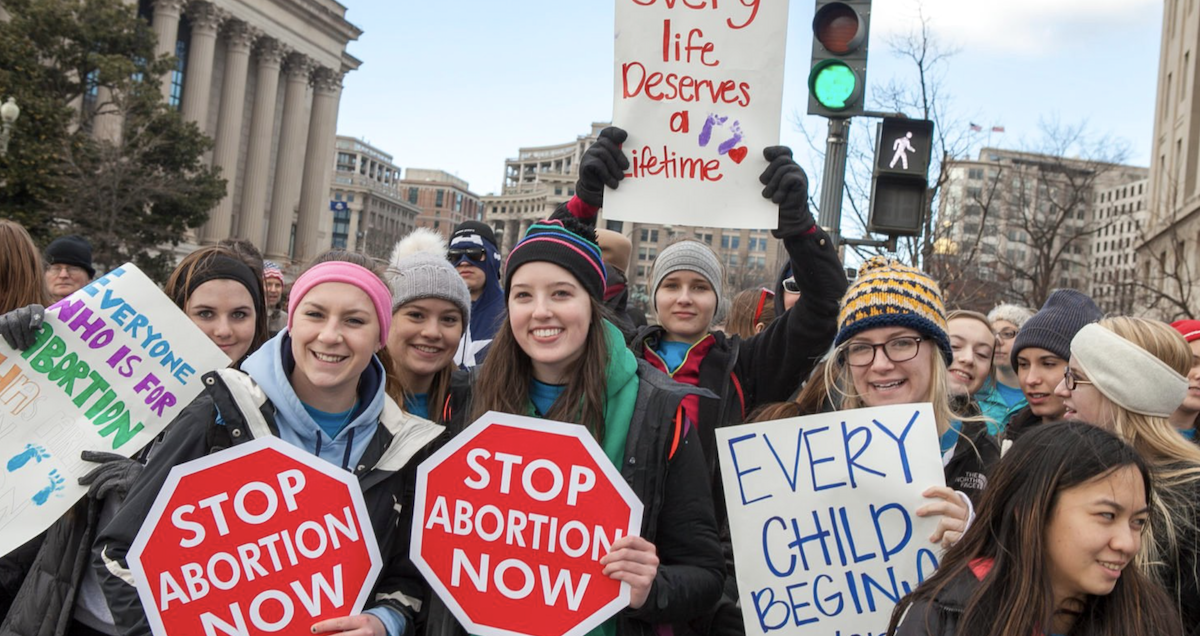 The energy of the pro-life movement should be rededicated to creating a national consensus on abortion, not to agitating for another judicial coup like Roe.

The pro-life movement may soon find itself at a defining moment. Late last week, the state of Mississippi filed its brief in Dobbs v. Jackson Women’s Health Organization. The case concerns a Mississippi abortion law passed in 2018 that prohibits abortions (with limited exceptions) after 15 weeks of pregnancy.

Mississippi Attorney General Lynn Fitch’s measured and persuasive defense of the statute argued “abortion jurisprudence has placed this Court at the center of a controversy that it can never resolve.” It urged the justices to return “abortion policy to the states – where agreement is more common, compromise is more possible, and disagreement can be resolved at the ballot box.”

Read more from The Federalist.