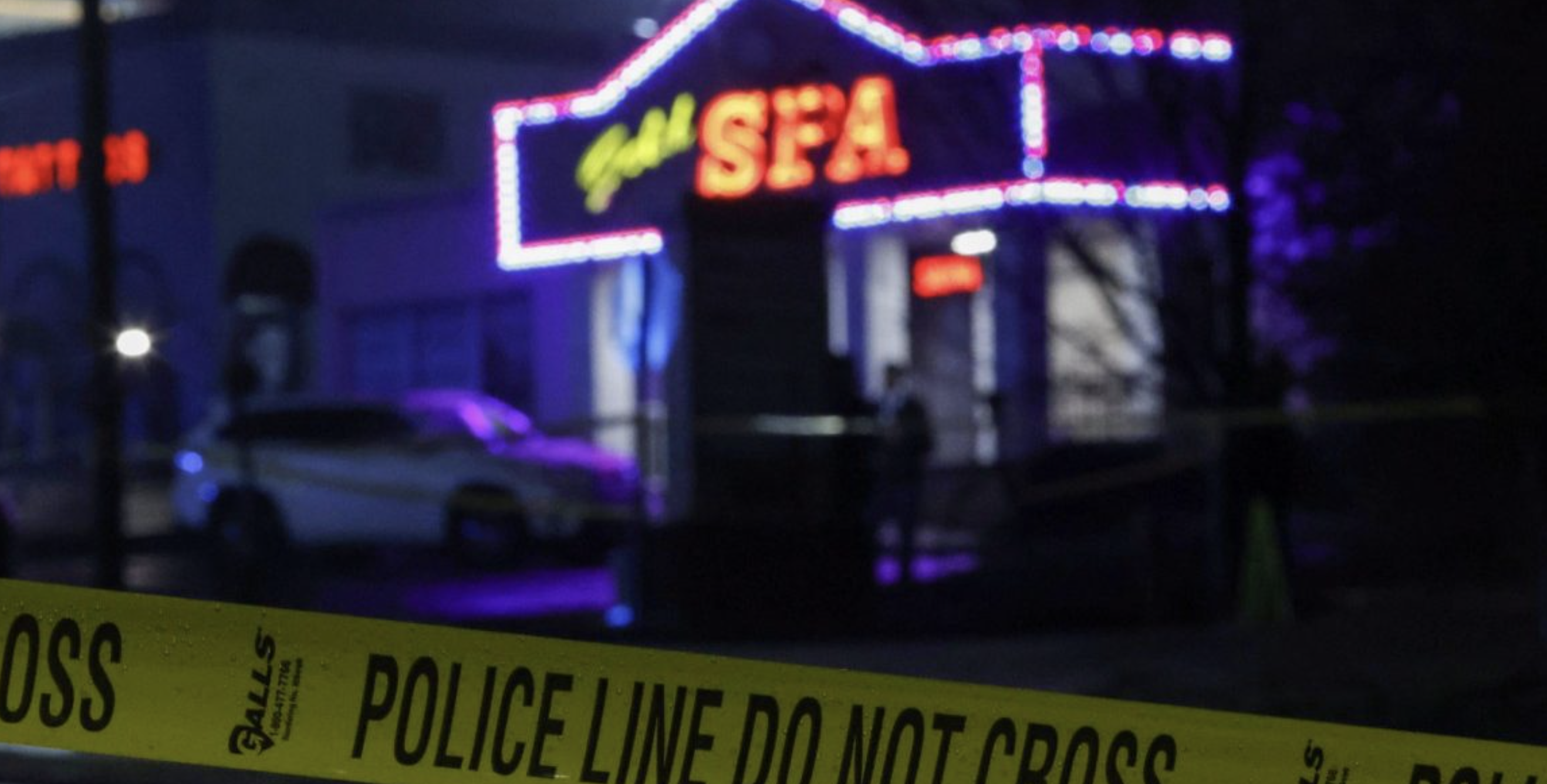 An even more unbelievably dishonest example is found in the attempt by the New York Times and the Washington Post to persuade readers that Atlanta mass-murderer Robert Aaron Long killed 8 people in three massage parlors because of his evangelical Christianity, which was at the heart of his claim to suffer from “sexual addiction.”

It’s also impossible to imagine a more ill-informed caricature of the traditional Christian understanding of Biblical sexuality among Catholics and Protestants than the preceding graph from Krohn and Bailey, except perhaps that of the Times’ Graham above.

“Implied and insinuated in both instances is that the expectation to refrain from sexual intimacy until marriage somehow imposed a damaging and dangerous burden on Mr. Long.  In other words, if he had not been so restrained and guilt-ridden, he wouldn’t have killed eight people in a deranged act of revenge.”

Daly also points out that:

“To be clear, no sane person would do what Mr. Long did, so trying to draw any correlation or motivation between his violent actions and his supposed faith is reckless and irresponsible.

“It’s interesting that when terrorists who profess the Islamic faith act out, there’s always a strong outcry suggesting their rogue actions don’t represent true Islam. But in Mr. Long’s case and others where individuals who profess Christianity attack others, reporters eagerly and enthusiastically try to draw parallels between faith and their fanaticism.”

And he provides the historical context that is so sorely missing in the vast majority of reportage on social issues in this country:

“Social science consistently shows that those in committed, monogamous marriages enjoy the deepest level of sexual satisfaction. It’s those who don’t commit and remain faithful to their spouse who report the highest degree of frustration and relationship failure.

“There was once a millennia-old, cross-cultural understanding that marriage was the lifelong union of a man and a woman. This definition helped protect children born from that union. Indeed, bringing children into this world has historically been understood to be a primary function of marriage. In that sense, marriage, sex and childbearing were linked in the minds of people, and were usually linked in practice.

“And then, in the 1960s, the Sexual Revolution happened. The events that took place during this period helped break the ‘iron triangle’ of marriage, sex, and childbearing, which ushered in monumental changes in our nation’s collective worldview and culture.”

Daly’s concluding observation would be cheered by Playboy founder Hugh Hefner. In AP’s 2017 obituary on Hefner, it was noted that during a 1992 interview with the Times, he was asked what was he was most proud of in his career:
“That I changed attitudes toward sex. That nice people can live together now. That I decontaminated the notion of premarital sex. That gives me great satisfaction,” Hefner replied.